After a few twists, the new single of the Rebound band comes out in the German market. The song called  You Make Me Feel So Good, which will be the first single from Rebounds new album, is released on the collection CD of the Dynamite Magazine.
Dynamite Magazine is  the cornerstone of roots music and its associated lifestyle within the German regions of Europe. The magazine and its accompanying CD are pressed and circulated in impressive 25 000 copies.
Rebound's You Make Me Feel So Good is the opening track of the CD and it will be presented as the "Special Track" of the 20th Anniversary Edition of the magazine.

The next Dynamite Magazine with Rebound's single is published in Germany March 19th, 2014. You can already listen to the song with the youtube-link below! 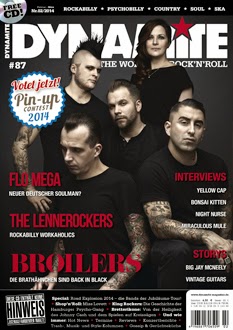 Rebound's third album Love Re-Onion will be published in autumn 2014. 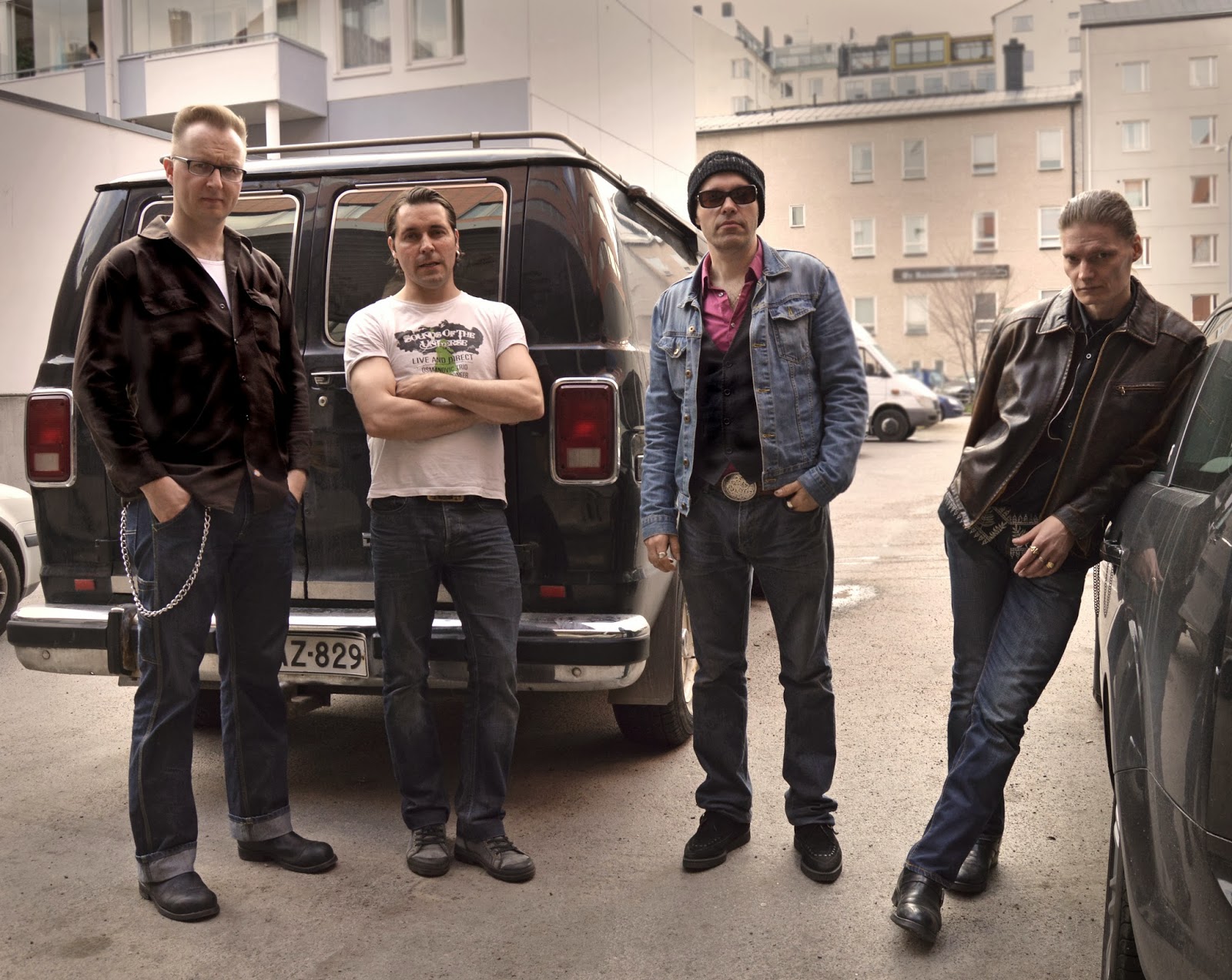